Back to the Roots – Conversation with Kurt Dahlstrom 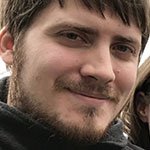 Kurt Dahlstrom is a postdoctoral fellow in Prof. Dianne Newman's laboratory at Caltech. Growing up on a North Dakota grain farm, Kurt first became interested in "invisible organisms that help plants grow." After completing his PhD in microbiology and immunology at Dartmouth, Kurt arrived at Caltech where is he now working on understanding fungal and bacterial communities that live in the soils, and the effect these communities have on the plants. 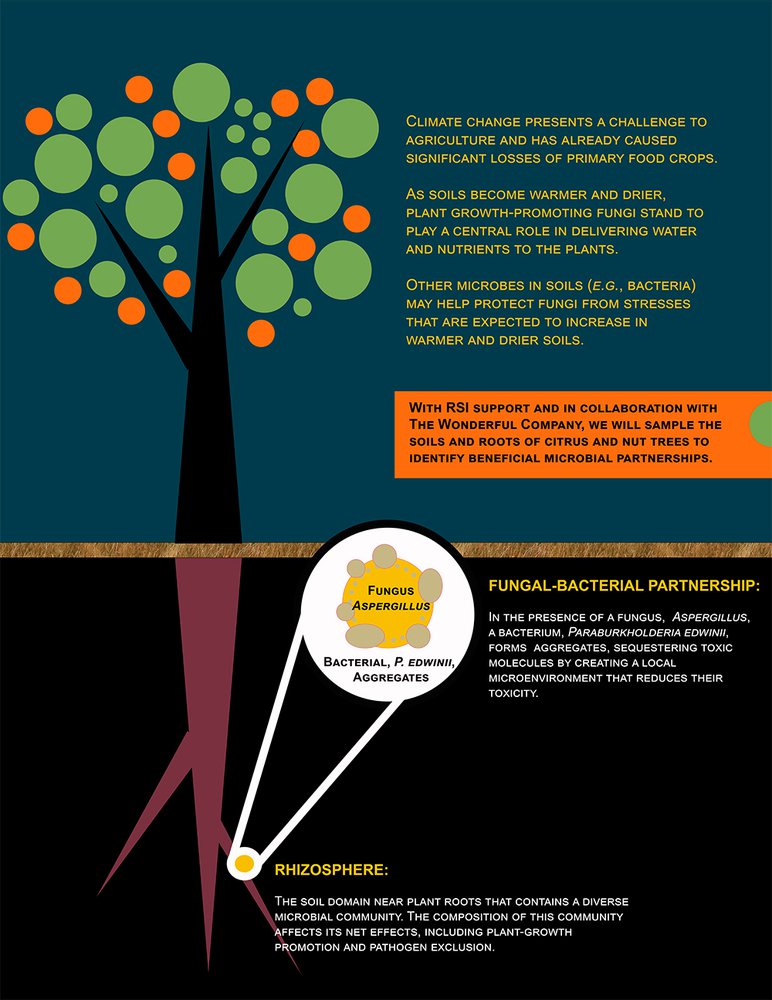 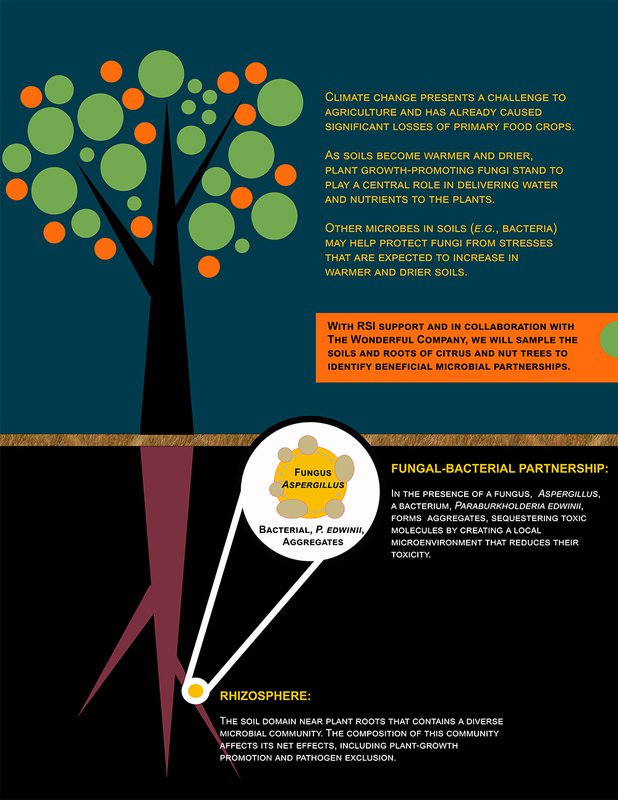 Fungi are diverse, widespread organisms that form a kingdom distinct from kingdoms of plants and animals. Fungi can be beneficial symbionts, but can also be dangerous pathogens. They are known to play a critical role in carbon sequestration and plant growth. In soils, fungi are often members of diverse microbial communities, including bacteria that can produce redox-active natural products called phenazines –small molecules that can be toxic tofungi. Kurt says that "we know most of these fungi are susceptible to phenazine assault, both beneficial fungi and plant pathogenic fungi, and yet, somehow, they keep turning up in these communities." Understanding beneficial fungi and being better able to predict whether they will thrive in soil microbial communities as a function of which other organisms are present can provide insight that may guide future efforts to develop successful biological crop additives. Kurt and his fellow researchers thought that it would be interesting to find and study beneficial microbial partnerships in the field. "So, I traveled 100 feet outside my door," says Kurt and from the soil sample collected "we found a pairing between an Aspergillus fungus and a bacterium that we now call Paraburkholderia edwinii." The team decided to derive the bacterial name from Edwin, which in old English means "prosperous friend", as an appropriate way to describe a relation-ship where a bacterium is helping a fungus to resist toxic phenazines. Kurt says:

"We now have this model soil system, where we have made the bacterium genetically tractable, and we have figured out in broad strokes what is happening and how the protection operates. We also want to see what is happening within specific microbial com-munities, such as the ones found in the rhizosphere. That is why we want to work with The Wonderful Company to isolate more such pairings in the context of the roots of citrus and nut trees."

The current COVID pandemic is making field work a little hard, but it did not stop Kurt from running some preliminary experiments using the grapefruit tree in his backyard, as he is getting ready for a trip to the Wonderful's orchards.

Soil temperature, aridity, and pH are among many factors that impact phenazine production and toxicity and thus the microbial communities built around them. Considering the significant impact that human activity has on changing climate, researchers are actively focusing on understanding how soil microbial communities may be responding to the changes. Kurt says that "if we can gain mechanistic under-standing of how microbial communities change and respond, perhaps we can either deploy them strategically or learn to engineer them, so that we can put beneficial microbial com-munities under harness to help us gain food security in a warmer, drier world."

When asked about future research plans and what he sees himself doing in five years from now, Kurt says that he wants to do research that helps mitigate the impacts of climate change:

"It's just something I find very personally motivating. It's especially interesting, but also, as a parent and as a citizen of the world, it's something that's very concerning to me."