The Department of Energy (DOE) announced today that it would provide $100 million in funding for two artificial photosynthesis research projects, one of which is a Caltech-led partnership with Lawrence Berkeley National Laboratory (LBNL), SLAC National Accelerator Laboratory, and the National Renewable Energy Laboratory.

"LiSA will chart a new path to make liquid fuels from sunlight. By combining insights from chemical sciences and materials sciences together we will form coupled chemical microenvironments, enabling us to use the same strategy that nature uses to form complex chemical products such as liquid fuels," says Atwater, Howard Hughes Professor of Applied Physics and Materials Science.

Atwater also heads up one of the four main initiatives within Caltech's Resnick Sustainability Institute (RSI), an effort called Sunlight to Everything, which seeks to create more affordable materials through systems that harness sunlight while reducing greenhouse gas emissions and waste. In addition to its DOE funding, LiSA will also leverage funding from RSI to support postdoctoral scholars. RSI was established in 2009 with the mission of advancing sustainability, and in 2019, RSI founders Stewart and Lynda Resnick pledged a further $750 million to Caltech to support environmental sustainability research. LiSA scientists will have access to state-of-the-art laboratories and equipment in Caltech's new Resnick Sustainability Resource Center that is currently being planned on Caltech campus.

A second partnership funded by DOE, the Center for Hybrid Approaches in Solar Energy to Liquid Fuels (CHASE) led by the University of North Carolina at Chapel Hill, will work to develop hybrid photoelectrodes for fuel production that combine semiconductors for light absorption with molecular catalysts for conversion and fuel production.

LiSA and CHASE will succeed the Joint Center for Artificial Photosynthesis (JCAP), the DOE Fuels from Sunlight Energy Innovation Hub led by Atwater. Established 10 years ago, JCAP has primary sites both at LBNL and on campus. JCAP brought together a diverse team of chemists, physicists, materials scientists, engineers, and other researchers looking for new ways to improve on natural photosynthesis to create "solar fuels" (products such as hydrogen fuel and hydrocarbons) using nothing more than sunlight and basic molecules such as water and carbon dioxide.

JCAP's funding concludes this year, but over the past decade its scientists laid the basic-science groundwork for a new energy economy. They set new records for artificial photosynthesis by increasing solar-to-chemical energy efficiency performance from less than 1 percent to 19 percent and by designing highly stable solar-fuels generators. These efforts established performance criteria for individual materials and integrated systems that guide materials discovery, which in turn led to the creation of the world's largest materials library.

"We're proud of our work with Caltech and of the progress we've made in JCAP in artificial photosynthesis research over the past 10 years. This is an important area of science, and we're thrilled to work in this new collaboration," says Frances Houle of LBNL, who is JCAP's deputy director for science and research integration.

Solar fuels promise to do what other renewable energy alternatives cannot. Liquid fuels can be easily stored and used anytime. Photovoltaic solar panels, by contrast, can soak up rays only when the sun shines, and they require major improvements to battery technology to store electricity for later use. An increasing number of electric cars have joined America's highways, but their batteries have a limited range to go with their long recharge times.

Currently, batteries cannot match the ability of liquid fuels to store a lot of energy in a small volume. To transform solar energy into a liquid fuel source, scientists at JCAP focused on developing new catalysts (substances that speed up chemical reactions), new materials to carry electrical charges during the necessary chemical reactions, and new strategies to streamline the electrochemical reactions. LiSA and CHASE will build on those advances.

"Sunlight is the world's most basic energy source, and an ability to generate fuels directly from sunlight has the potential to revolutionize the U.S. energy economy," said Under Secretary for Science Paul Dabbar in a press release announcing the awards. "This effort will keep America at the forefront of artificial photosynthesis research, a field of great challenge but also huge promise." 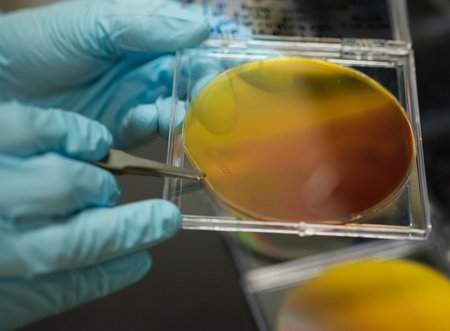 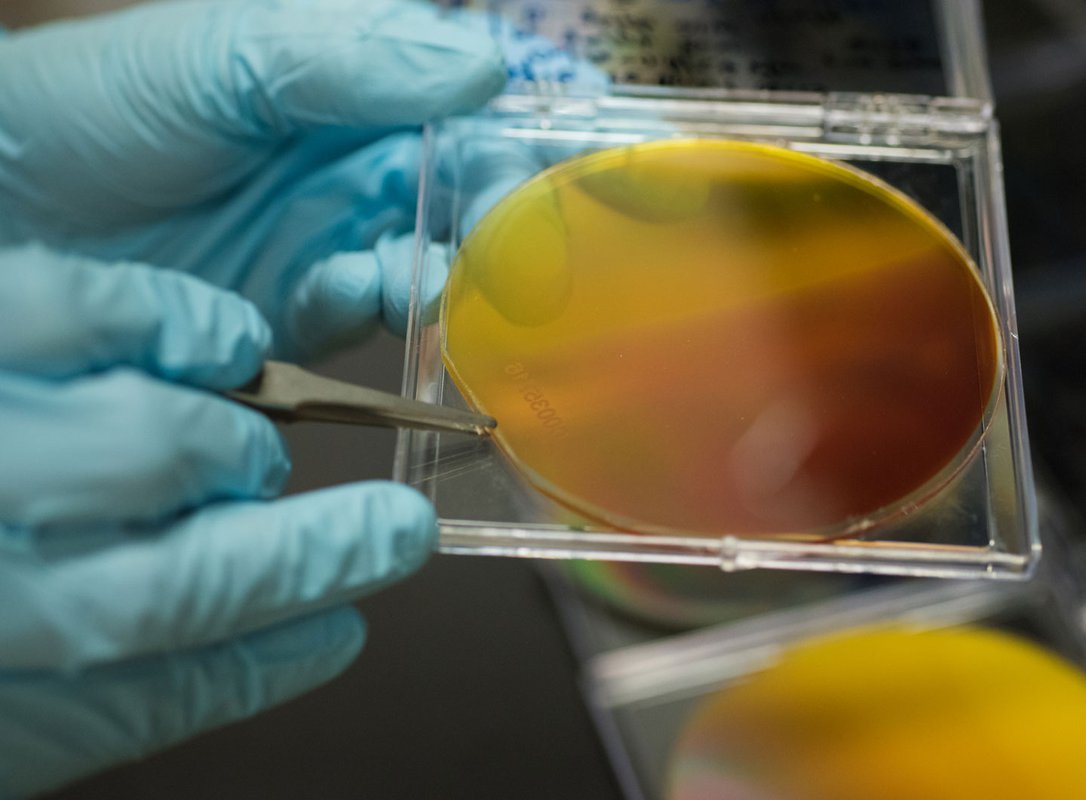