One of the peculiarities of air pollution in the world's urban areas is that it is not always predictable. It is not uncommon for a major city, such as Beijing, to have clear skies one day, and be shrouded with thick smog the very next.

The cause of this spontaneous generation of pollution particles has been a mystery, but now scientists from Caltech, working in conjunction with researchers from Carnegie Mellon University and the European Organization for Nuclear Research (CERN), have uncovered the mechanism they believe is responsible.

The researchers found that two gases that are normally an invisible component of air pollution can, under the right conditions, chemically react with each other to create tiny particles that act like seeds that can grow to significant sizes. These particles are partly responsible for visible air pollution and some cloud formation. A paper about the work appears in May 13 issue of the journal Nature.

Stephanie Kong (MS '18), a chemical engineering graduate student in the lab of Richard Flagan, Caltech's Irma and Ross McCollum-William H. Corcoran Professor of Chemical Engineering and Environmental Science and Engineering, says the discovery came while she was investigating the source of atmospheric haze.

"Haze is the visible air pollution we see mostly in cities, like the brown smog in L.A., but also the dark gray fog we see in Asian cities," she says. "Haze matters because it's made of particles that deposit in our respiratory system when we breathe. One of the big causes of asthma is the deposition of particulate matter in the lungs."

The mechanism Kong and her fellow researchers discovered begins with tiny droplets of sulfuric acid formed from gases sent floating into the atmosphere by the burning of sulfur-containing fossil fuels, such as coal. These droplets react with atmospheric ammonia to form tiny crystals of ammonium sulfate. Most of the time, these crystals will grow very slowly as they clump together with other ammonium sulfate crystals and other compounds in the air. However, under the right conditions—when the air is very cold, around 5 degrees Celsius (41 Fahrenheit)—the sulfate crystals will begin gathering the nitric acid formed from automobile and factory emissions of nitrogen oxides and ammonia present in the atmosphere. Both nitric acid and ammonia are gases, but when they come into contact with each other on the surface of an ammonium sulfate crystal, they react to form ammonium nitrate. Under even colder conditions, around -15 degrees C, the nitric acid and ammonia can condense together without the aid of the ammonium sulfate, and start gathering into ammonium nitrate particles on their own.

The ammonium nitrate particles, which when formed may be only a few nanometers across, can grow rapidly, increasing one-hundred-fold in size in as little as five minutes. This quick transformation of essentially invisible gases into visible particles explains, at least in part, how skies over cities can transform from clear one day to haze-choked the next, Kong says.

To perform the experiments that led to this discovery, the researchers required an ultra-clean cloud chamber, because the presence of unwanted contaminants, even in tiny amounts, would make it impossible to run the reaction in a controlled way. For that reason, the research team turned to CERN to make use of a special facility, known as the Cosmics Leaving OUtdoor Droplets (CLOUD) chamber, designed for studying how cosmic rays can influence the formation of clouds. Compared with other atmospheric chambers used in scientific research, the interior volume of the CERN CLOUD chamber is exceptionally clean, because it is lined with polished stainless steel. Stainless steel is an ideal material because it releases no gases that can contaminate an experiment. Caltech has its own atmospheric chamber, but it is made of Teflon, which while being mostly inert would still release enough gases to interfere with the experiment.

Kong says the research suggests that rules and regulations governing air pollution may need to be updated to more tightly control the emission of certain gaseous pollutants. Many regulations focus on the emission of particulate pollution and a few specific gaseous pollutants that are considered most harmful to human health. However, if other gases emitted by human activities can combine to immediately form particles, they might also be harming urban residents, the researchers say.

Ultimately, Kong hopes to examine the role of these spontaneously generating particulates in human-induced climate change.

"These small particles can cause clouds to form, and because clouds reflect sunlight, particulate pollution of this kind may be having a climate impact," she says.

The paper is titled "Rapid growth of new atmospheric particles by nitric acid and ammonia condensation." The other lead author is Mingyi Wang of Carnegie Mellon University. Additional co-authors include Richard Flagan; John Seinfeld, Caltech's Louis E. Nohl Professor of Chemical Engineering; and Stavros Amanatidis, postdoctoral scholar in chemical engineering. A full list of authors and their affiliations can be found here: link to paper

Research for the funding was provided in part by the National Science Foundation. 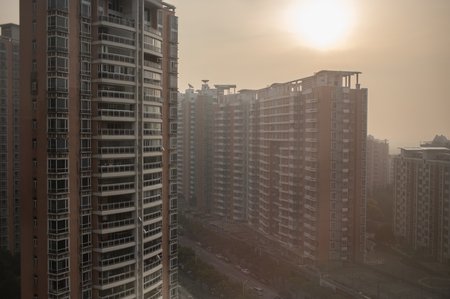 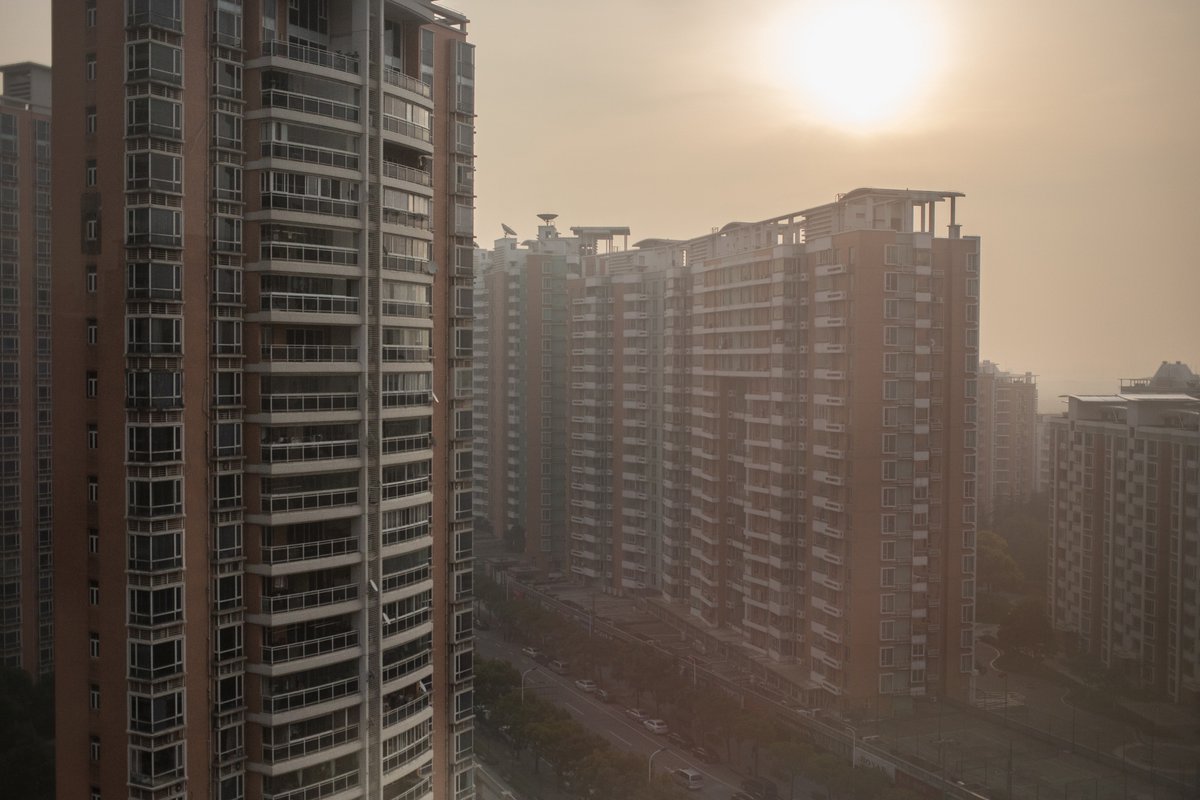